Definition of Black by fanIIsee

The Secret of Black by fanIIsee

Betty Davis is a queen of funk in her own right. She was married to jazz legend Miles Davis (see “Mademoiselle Mabry“)  and set up his connection to Jimi Hendrix. After her divorce, she moved to London to pursue modeling which eventually spawned her career in music. Her self-titled debut circuited in 1973. At the time, her music was deemed as raunchy and got banned on the radio. The censors put on her sexuality were plentiful– as her last album was shelved. Though she wasn’t a commercial success, Davis was definitely a fox that couldn’t be contained. 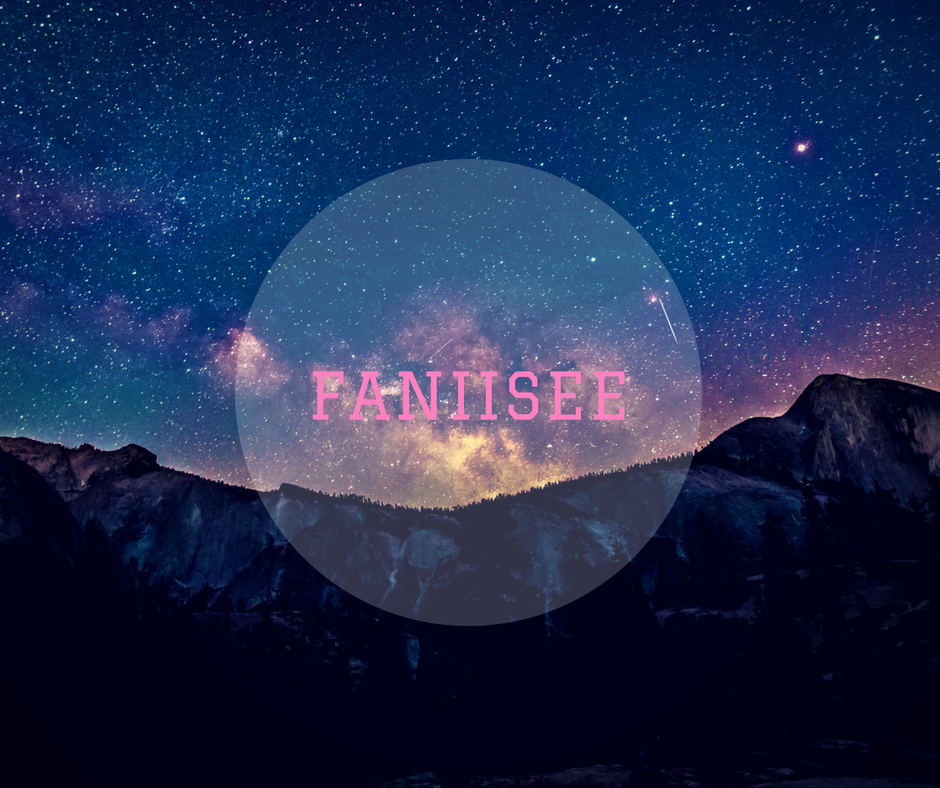